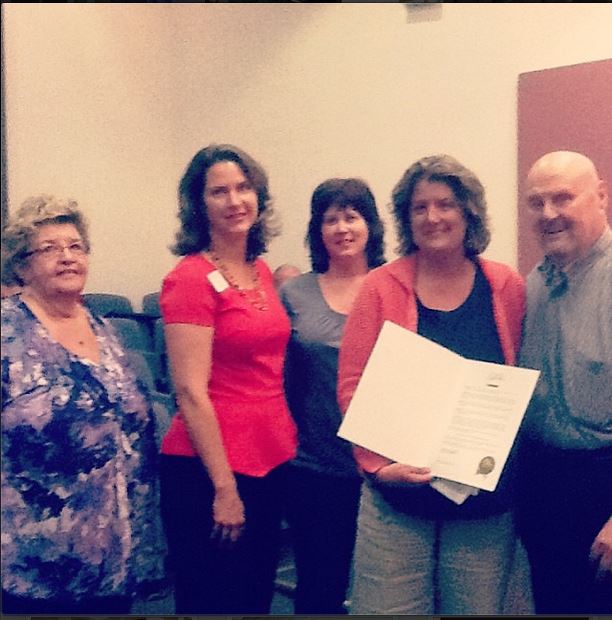 This year was the 2nd Annual Mayor’s Day of Recognition for National Service, a day dedicated to recognizing those in National Service that are making a difference in communities across the nation. This year’s was successful, not only in Nevada but across the country. According to the Corporation for National and Community Service, 832 mayors participated in 2013 increased to 1,760 mayors this year. 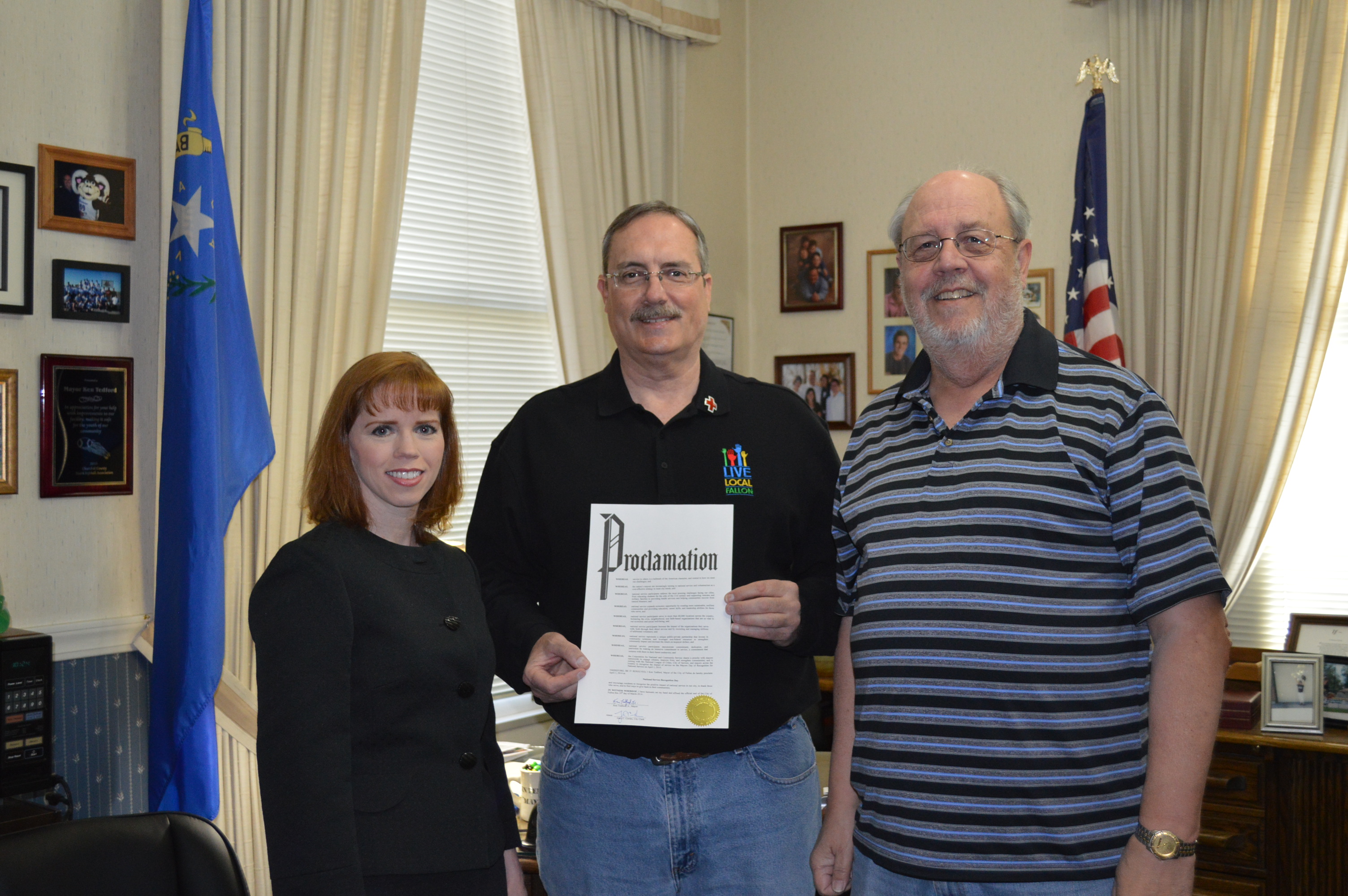 Nevada mayors jumped on board to proclaim April 1, 2014 as a special day in Fallon, Reno, Sparks, Winnemucca, Las Vegas, Carson City, North Las Vegas, Wells and Henderson. It is inspiring and encouraging to see our cities’ leaders understanding and recognizing the impact National Service makes in their cities. Thank you to those that participated this year!

Each year, Nevada Volunteers recognizes “Points of Light” throughout our state – individuals and organizations…

Why Invest in Volunteers?

Nevada Volunteers is all about volunteerism and, no, despite our name, we don’t have a…

During this Valentine's Week, we want to share some of the reasons Nevada Volunteers LOVES…

Copyright Nevada Volunteers 2021 - All Rights Reserved
Back To Top
×