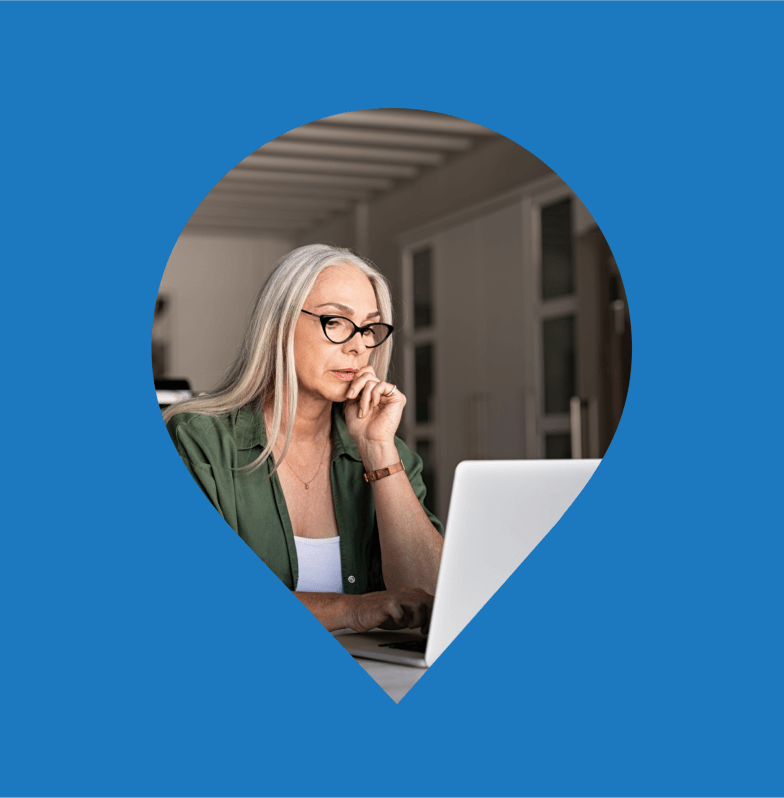 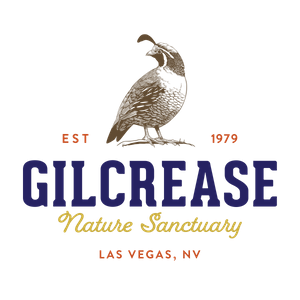 Gilcrease Nature Sanctuary
It all began 1920 when the Gilcrease  family of four moved from Reno, Nevada to live their dream here in the Las Vegas Valley. Leonard and Elda Gilcrease used an inheritance to buy a 1500-acre parcel of land, upon which they hoped to  build a new home and a new way of life. Along with their two sons, Bill and Ted, the family came to settle into traditional ranching life. ​

Bill and Ted Gilcrease, 1925.
​Sadly, after facing many hardships, Leonard Gilcrease left his family to pursue other opportunities. This forced Elda to carry on alone building a traditional family life for her and her two sons, and to teach them to respect and value nature and it’s resources. Over the years, the Gilcrease ranching operation came to include livestock, pasture with various crops, and several large orchards. Fortunately, the bounty resulting from the Gilcrease’s hard work provided much-needed logistic resources to the military and local businesses, which proved instrumental in the early growth of Las Vegas.

Bill Gilcrease. 1918-2017.
Elda Gilcrease never remarried, and until she passed away in 1968, she completely dedicated her life to their ranch, and to properly raising Bill and Ted. Eventually, Bill developed a deep fondness and concern for animals, specifically the birds.  One of Bill’s fondest memories was when he was 9 years and discovered a covey of quail while playing. One of the baby quail had been abandoned so Bill took it home and asked his mother if he could take care of the bird. To his surprise, his mother said yes. This event became the genesis of his life -long interest in birds and his expertise in hand raising quail. His brother Ted had a greater interest in the operations of the ranch and continued growth of the orchards. Over time, the family donated and sold parts of their land to other interests, one such donation including what would become the non–profit Gilcrease Nature Sanctuary.